10 Incredible Libraries Around the World

Take a virtual tour of ten of the most beautiful libraries the world has to offer. 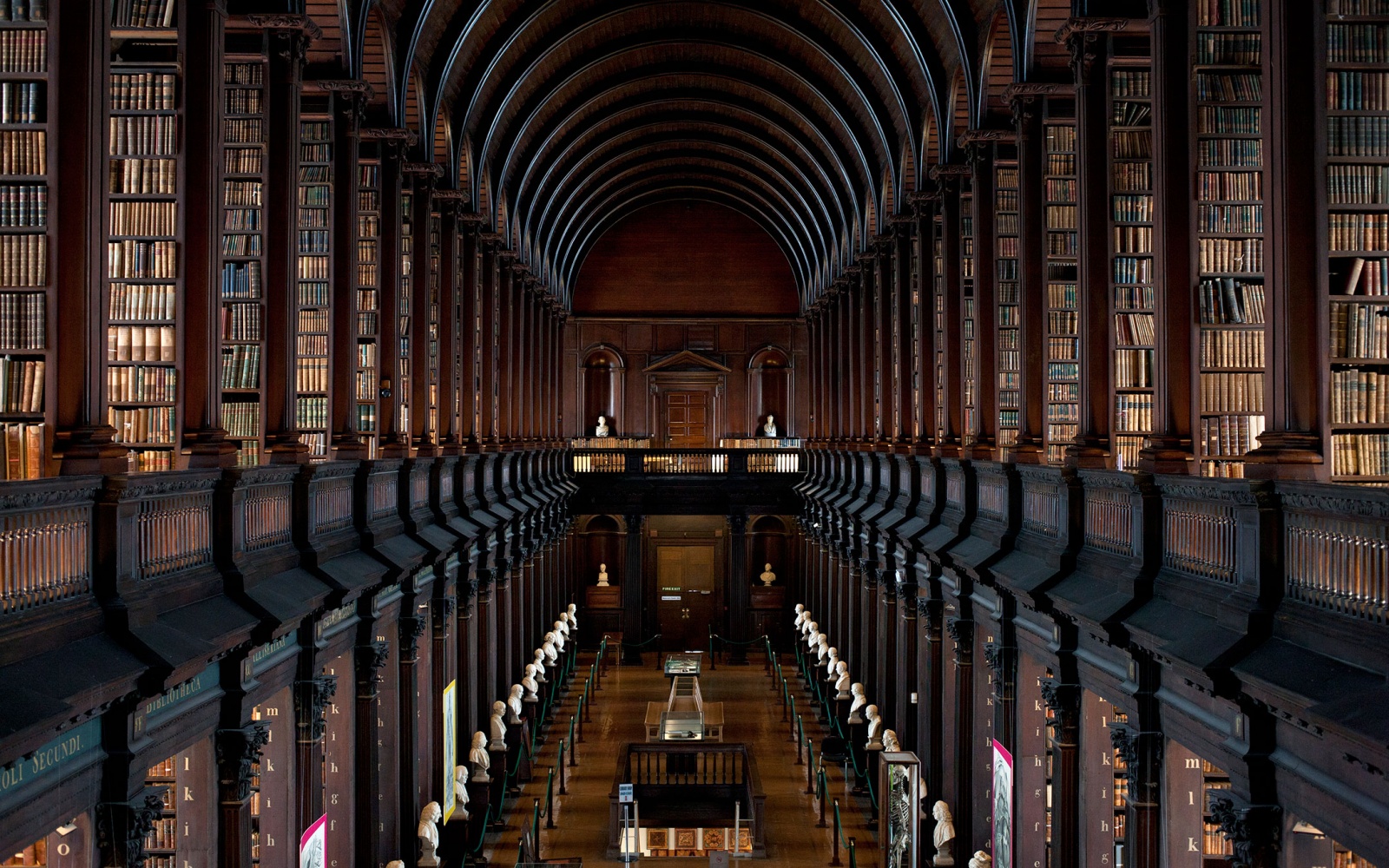 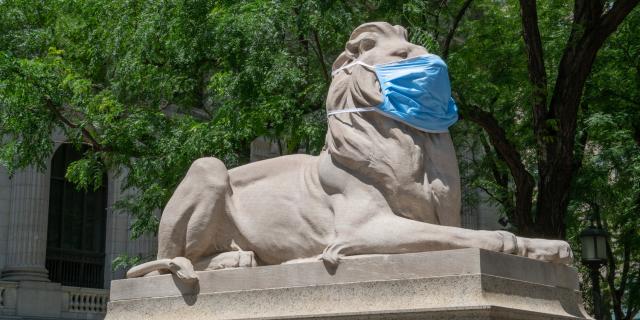 With a digital New York Public Library card you get free access to the Library’s wide array of digital resources—including e-books, audiobooks, videos and more.

Using this online form, you can get a free digital library card, if you are 13 or older and live, work, attend school, or pay property taxes in New York State.

You are also welcome to casually leaf through a digital magazine or newspaper. 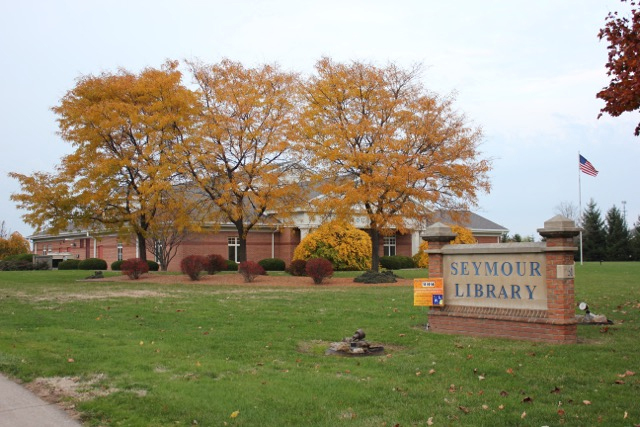 The Internet Archive, a non-profit, is building a digital library of Internet sites and other cultural artifacts in digital form. Like a paper library, we provide free access to researchers, historians, scholars, people with print disabilities, and the general public. Our mission is to provide Universal Access to All Knowledge.

We began in 1996 by archiving the Internet itself, a medium that was just beginning to grow in use. Like newspapers, the content published on the web was ephemeral - but unlike newspapers, no one was saving it. Today we have 25+ years of web history accessible through the Wayback Machine.

Drake Memorial Library will always do our best to meet your needs, academic or enjoyment.  Yet, we also understand that one library cannot fill everyone's needs.  We encourage you to explore and enjoy all the options available to you.

We would also like to take this opportunity to remind you that, as a SUNY student, you are welcome at any SUNY campus library.  You are allowed borrowing privileges with your current campus ID.

While Drake supports research we also offer material for relaxation and entertainment.

We have popular reads 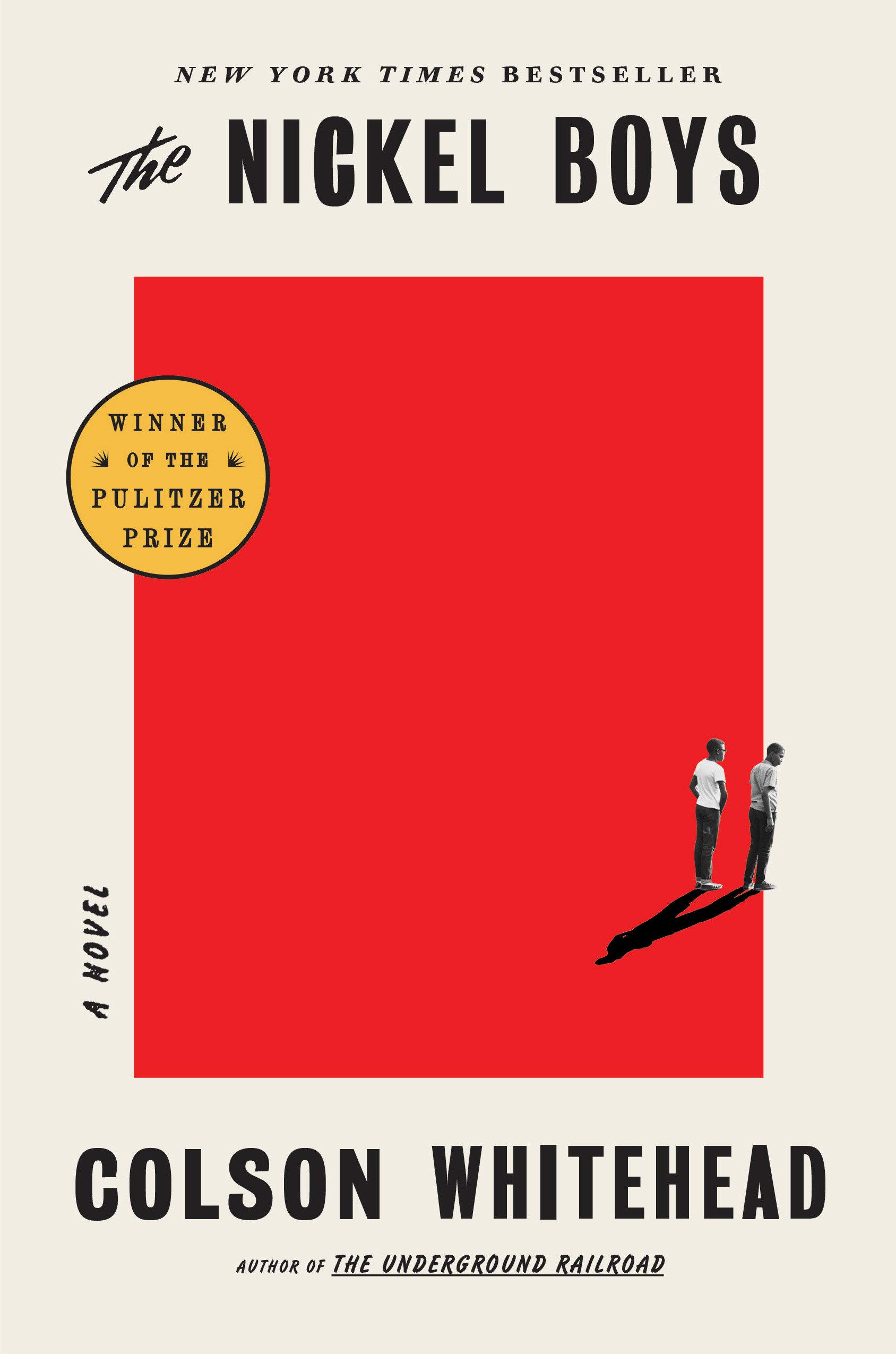 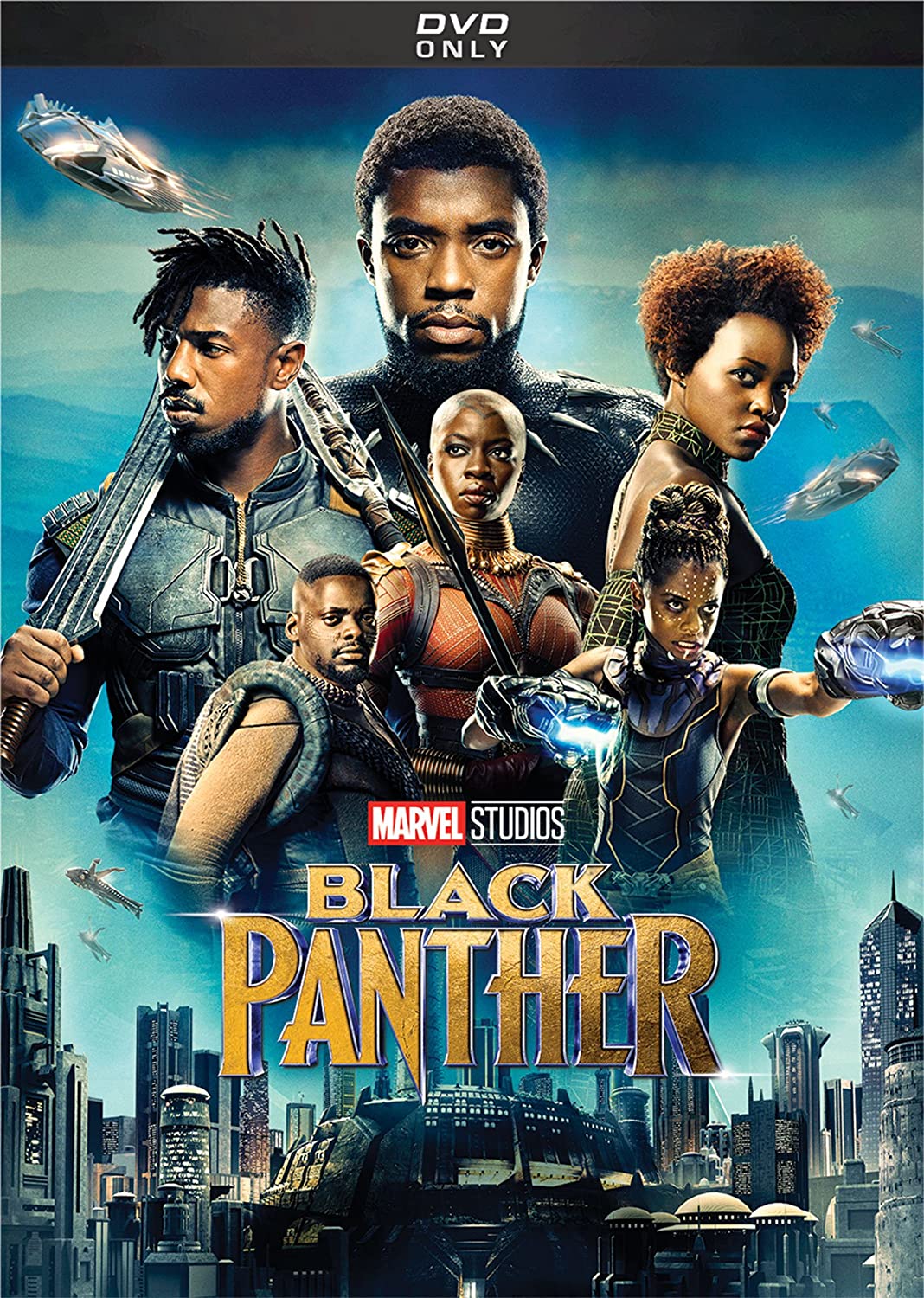 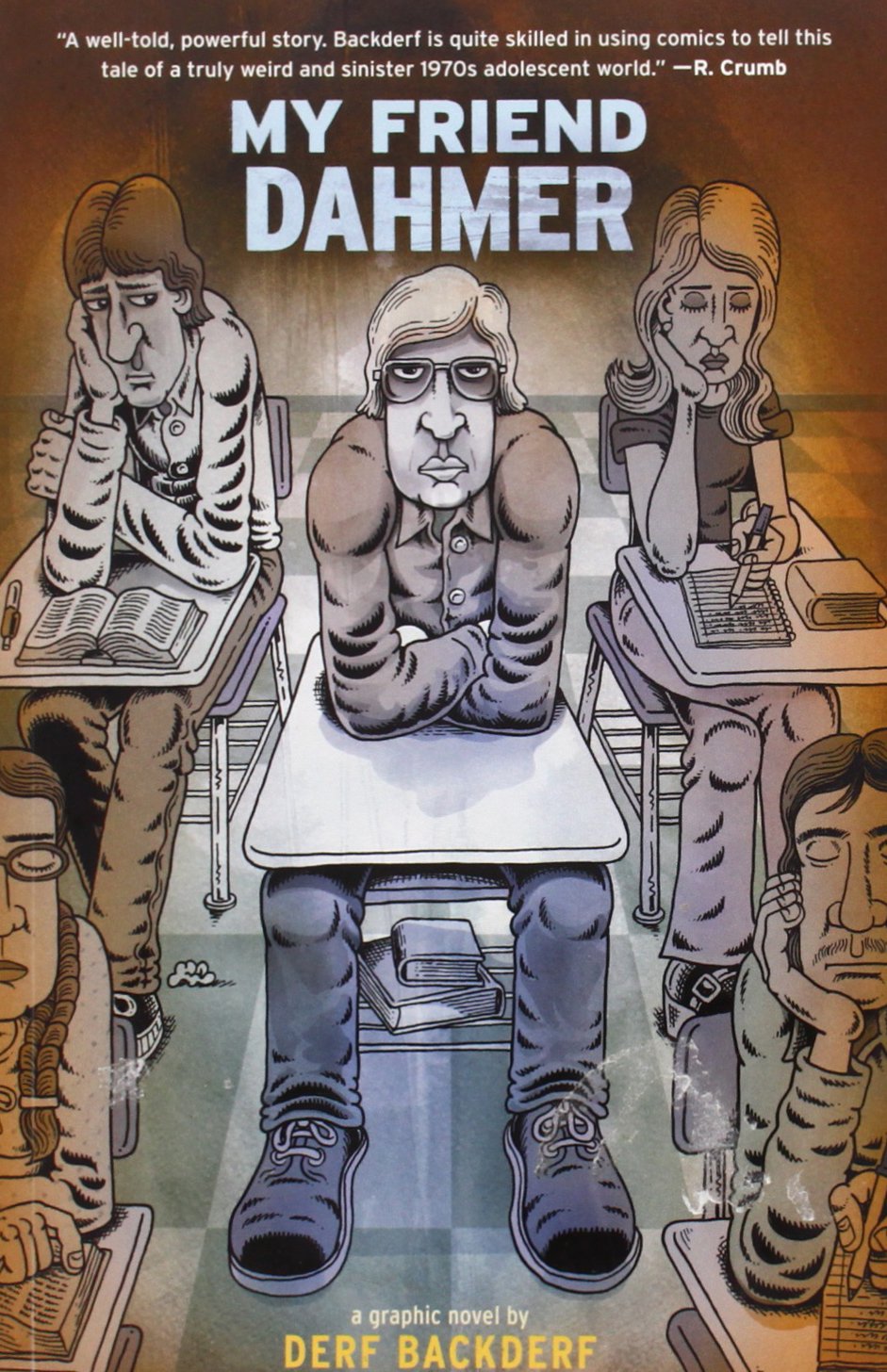 We even have virtual reality glasses 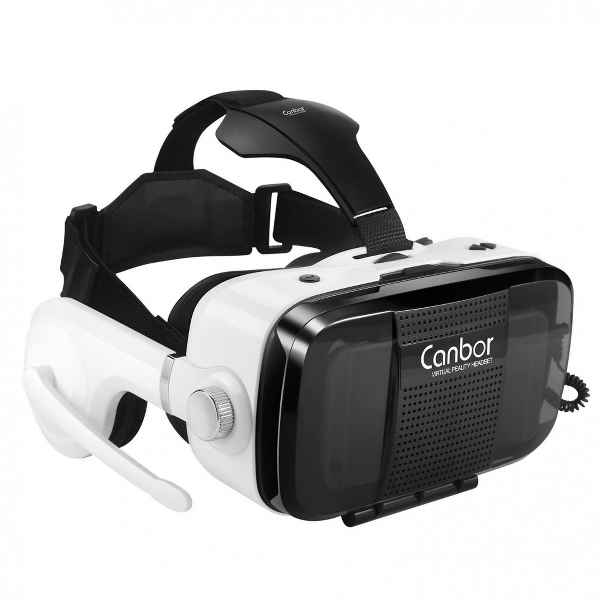 We also have a variety of anatomy models to support studying.