This guide contains links to information about the exhibit as well as other resources about Adams, his times, the American Revolution and life in colonial and post-colonial United States. 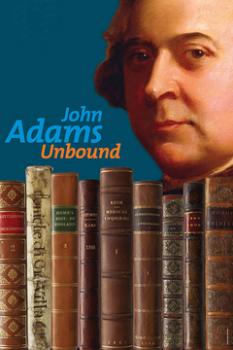 John Adams Unbound has been organized by the Boston Public Library and the American Library Association Public Programs Office. This traveling exhibition has been made possible by a major grant from the National Endowment for the Humanities: great ideas brought to life.

Believing that an “ample and well chosen Assortment of Books” could serve both intellectual and political purposes, President John Adams (1735–1826) assembled one of the greatest private libraries in early America. The traveling exhibition is based upon the gallery exhibition of the same name mounted by the Boston Public Library in 2006, the first public display of Adams’s complete 3,500-book collection. The John Adams Library has been on deposit at the Boston Public Library since 1894.

“John Adams Unbound” is about Adams’s personal library itself—a collection of 3,500 books willed by Adams to the people of Massachusetts and deposited in the Boston Public Library in 1894. The exhibit shows Adams wrestling with intellectual and political ideas as he interacted with these books throughout his life. Adams set forth quite deliberately to educate himself by collecting books on an immense variety of subjects and by engaging the great thinkers, philosophers, and political minds of many times and places through their writings. His engagement was active and argumentative, as evidenced by the meticulous and voluminous personal commentary he crammed into the margins of the works he read. In the photo-reproductions of these annotated volumes in the traveling exhibition, the viewer encounters an intimate and candid conversation that engaged Adams at every stage of his long life—as a boy, university student, Boston lawyer, revolutionary, Founding Father, diplomat, President and citizen of the early American republic.

This collection of books is most remarkable because it provides first-hand insight into how John Adams shaped American history, and how he was shaped by his own moment in history through his lifelong dedication to reading and books. Reading Adams's notations is to listen in on his conversations with writers across oceans and across centuries. For example, when Adams was preparing in 1770 to defend the British soldiers on trial after the Boston Massacre, he referred (in Latin) to ancient Roman advocate Marcus Tullius Cicero’s views on self defense in notations in the margins of a contemporary British volume on the laws of England. The stories behind his books are also fascinating. Adams’s copy of Thomas Paine’s Common Sense, one of the most influential essays of the revolutionary era, was purchased in 1776 during his ride on horseback from his farm in Quincy, Massachusetts, to the Second Continental Congress in Philadelphia. He was so impressed with Common Sense that he bought a copy to send to his wife, Abigail. Adams’s own copy of Common Sense is strikingly travel-worn, stained with food and drink, and dog-eared.

, and the American Library Association. The exhibition is based upon a major exhibition of the same name that was on display in the galleries of the Boston Public Library, Copley Square, in 2006 and 2007 (see www.johnadamslibrary.org

The traveling exhibition and tour are funded by a major grant from the National Endowment for the Humanities (NEH) to the Boston Public Library.

“John Adams Unbound” has been designated as part of the NEH’s “We the People” initiative, exploring significant events and themes in our nation’s history and culture and advancing knowledge of the principles that define America. 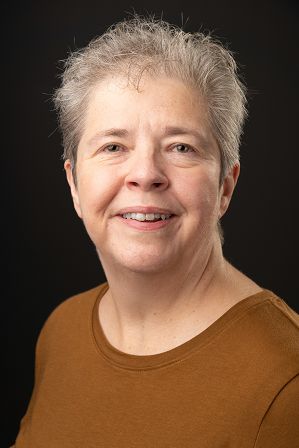