About the Latino Americans: 500 Years of History grant

This grant is part of a national initiative that will explore the many and varied experiences of the Latino communities that have helped shape the United States, and who have become this country's largest minority group.

A wide variety of programs are already taking place in some of the 200+ grantee institutions. In addition to screenings and discussions of the PBS documentary "Latino Americans", there have been oral history collections, cultural fairs, roundtable discussions, storytelling sessions, as well as talks by scholars in the discipline.

The events carried out by the Drake Memorial Library will occur during the Spring 2016 semester. Please join us as we examine the roles, cultures and impact on our society contributed by the various Latino-Americans that continues to help shape the culture of this country.

It is the first major documentary series for television to chronicle the rich and varied history and experiences of Latinos, who have helped shape the United States over the past 500 years.

You may view full episodes or clips from the series at the PBS Latino Americans website. 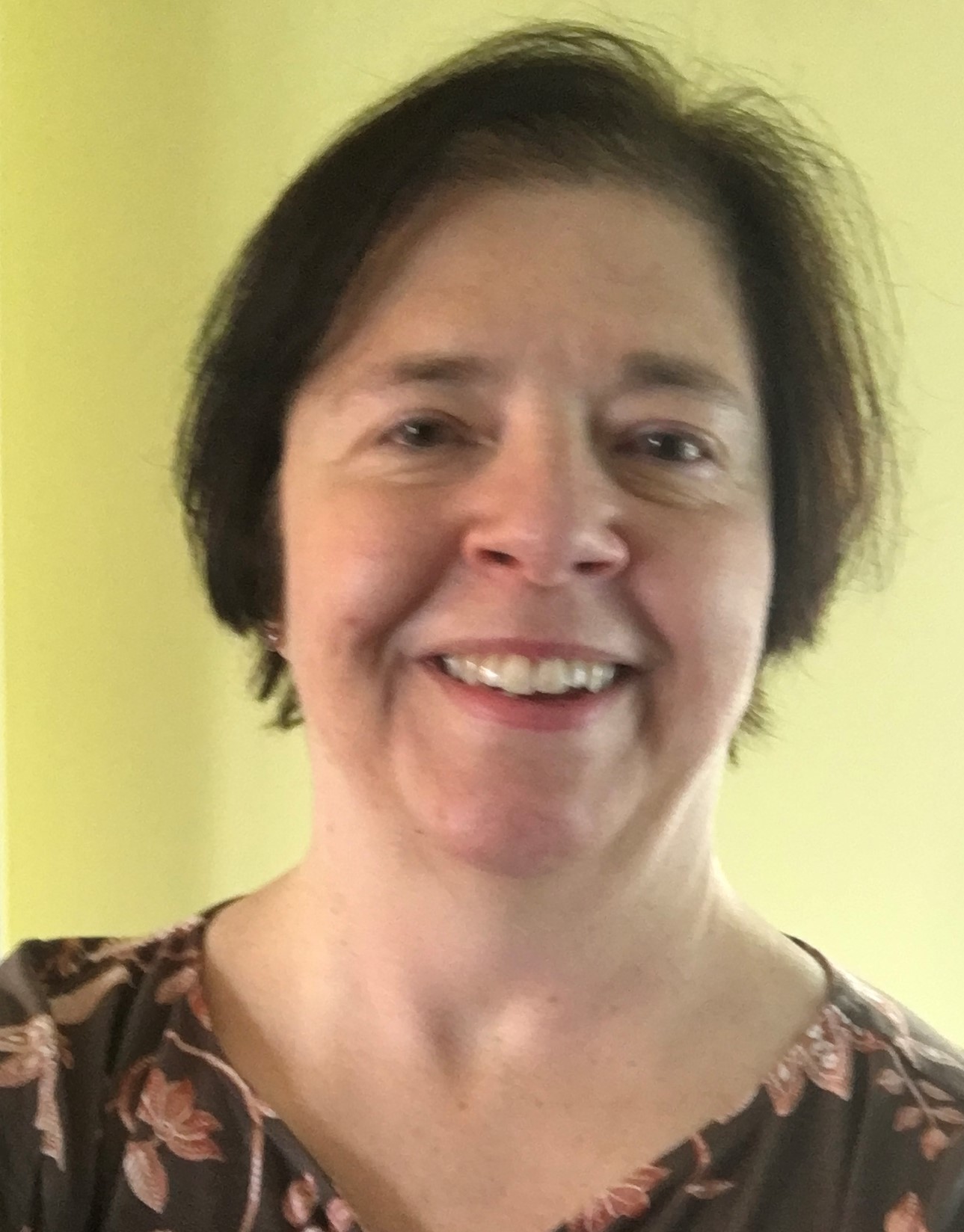 Reviews of the PBS series Latino Americans: 500 Year Legacy that Shaped a Nation

the United States can be daunting, yet Bosch’s style of weaving

historical facts with very palpable, vulnerable elements of the

“Latino Americans’…[is] a good and important start to setting

“The notes of triumph become louder and more frequent as PBS’

moves towards its conclusion. The most ambitious TV

production yet on the diverse group of people known in

shorthand as Latinos also makes it clear that virtually every

triumph was paid for in sweat, toil, tears and, too often, blood.”

All events are free and open to the public.

The Latino Americans: 500 Years of History grant is sponsored by the National Endowment for the Humanities and the American Library Association.

We gratefully thank the following organizations for their support