This list consists of the most asked-about titles in thousands of public libraries nationwide! This list comes from a synthesis of library data, courtesy of LibraryThing. The summaries and images are synthesized from Goodreads.com (often from the back of the book as well!)

Check for potentially upsetting content on DoesTheDogDie.com . This database is a crowdsourced list of books, TV shows, and movies with lists of common, potential triggers. Users who have read/watched it before indicate whether the story has any troubling theme: hatespeech, violences, adult content, and more. A very helpful resource! 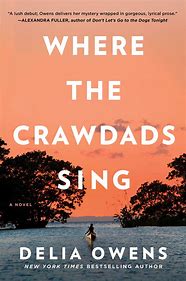 Where the Crawdads Sing by Delia Owens -- The movie for this is coming out soon! Follow the story of Kya, the “Marsh Girl” as she’s suspected for the murder of popular Chase Andrews.

The Hotel Nantucket by Elin Hilderbrand -- After a tragic fire killed a young chambermaid, the Hotel Nantucket declined from a luxury hotel to an abandoned eyesore. Years later, it’s renovated, and a rag-tag charismatic team of staff seek to restore the hotel to it’s full glory, in spite of disagreements, difficult guests, and the occasional hauntings of the chambermaid.

Nightwork: A Novel by Nora Roberts -- After his mother was diagnosed with cancer, Harry Booth became a thief to help make ends meet. After she passed away, Booth continued his nightwork and never stayed in one location for too long, fearing that his enemy will catch up to him. 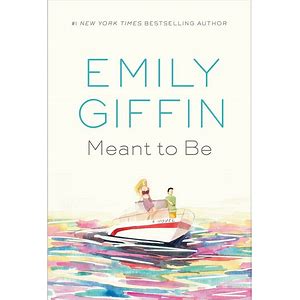 Meant to Be: A Novel by Emily Giffin -- A story of a love that may or may not have the power to transcend circumstances that seem arrayed against it; and the difficulty of finding your way to the place you belong.

The Seven Husbands of Evelyn Hugo by Taylor Jenkins Reid -- Aging and reclusive Hollywood movie icon Evelyn Hugo is finally ready to tell the truth about her glamorous and scandalous life. But when she chooses unknown magazine reporter Monique Grant for the job, no one is more astounded than Monique herself. Why her? Why now? 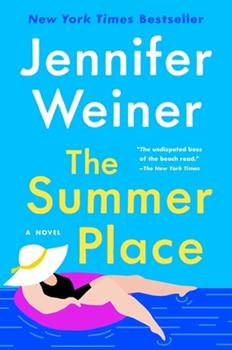 The Summer Place by Jennifer Weiner -- A testament to family in all its messy glory; a story about what we sacrifice and how we forgive. Enthralling, witty, big-hearted, and sharply observed, this is a love letter to the the way our lives are enriched by the people we call family, and the endless ways love can surprise us. 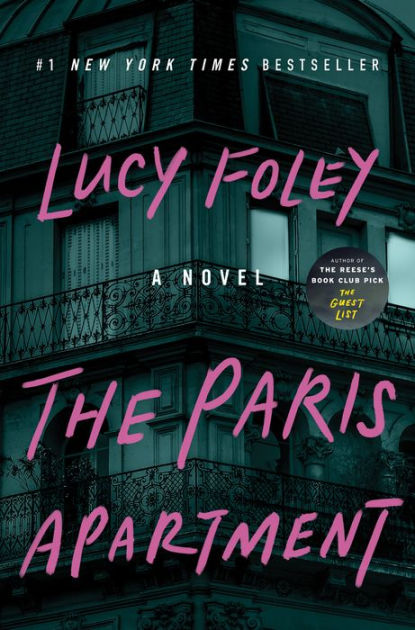 The Paris Apartment by Lucy Foley--  A delicious whodunnit claustrophobic mystery which takes place in an eerie apartment with its terrifying occupants who are great liars to bury their ugly secrets. Everyone’s a neighbor. Everyone’s a suspect. And everyone knows something they’re not telling. 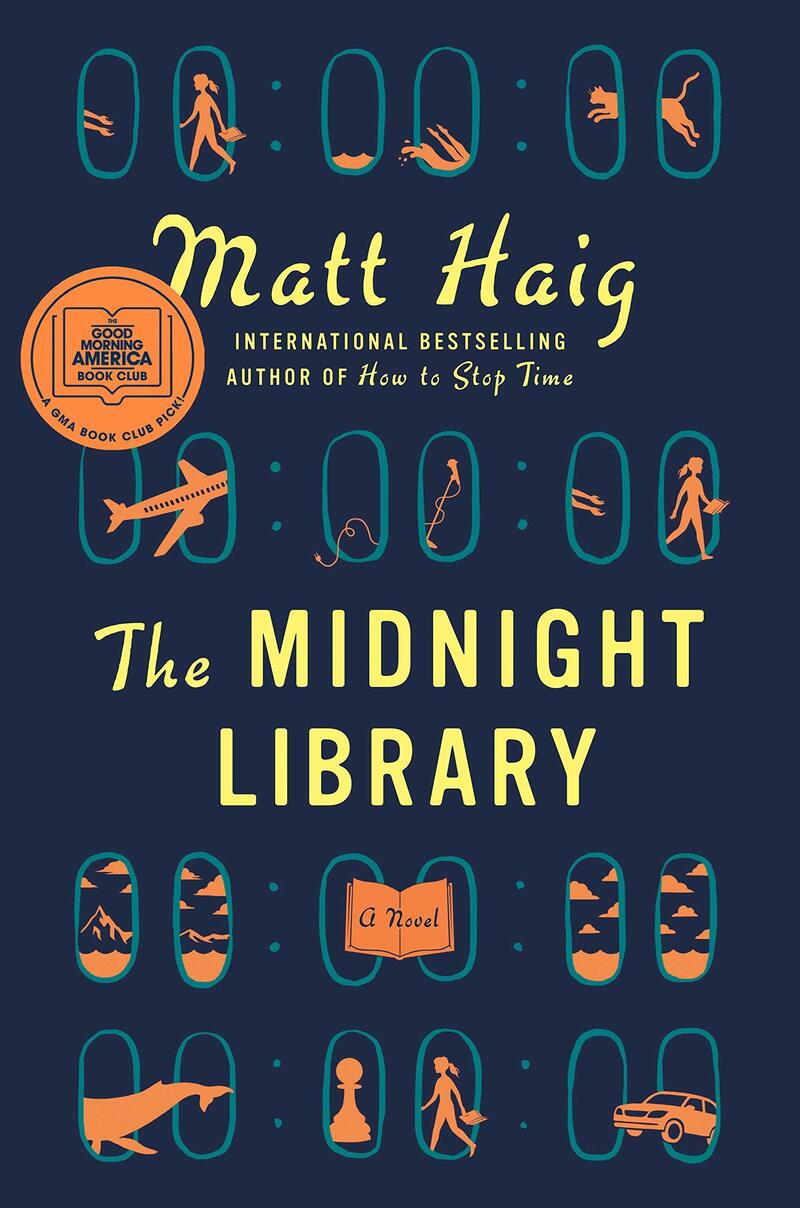 The Midnight Library by Matt Haig-- "Between life and death there is a library,’ she said. ‘And within that library, the shelves go on for ever. Every book provides a chance to try another life you could have lived. To see how things would be different if you had made other choices … Would you have done anything different, if you had the chance to undo your regrets?”

This Time Tomorrow by Emma Straub-- When 40-year-old Alice is thrust back to 1996, she’s as shocked as one might expect. But what surprises her most is seeing her now ailing father, back to the vital and charming man he once was. Desperate to help him, Alice looks for a way in the past to save him in the present. 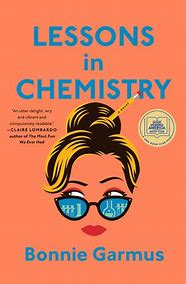 Lessons in Chemistry by Bonnie Garmus--  This debut set in 1960s California features the singular voice of Elizabeth Zott, a scientist whose career takes a detour when she becomes the star of a beloved TV cooking show. As it turns out, Elizabeth Zott isn't just teaching women to cook. She's daring them to change the status quo.